"A tactical simulation of warfare on the Eastern Front, this game was CGW's Game of the Year in 1985. Multiple options, but marred by a lack of joystick input and amorphous stacking (virtually an entire army could be crammed into a small geographic location). A classic that has been redone many times; the latest reincarnation will be Gary Grigsby's own STEEL PANTHERS III." It was also one of the first wargames to offer line-of-sight options. Highly Recommended!

Another famous one from SSI. Again it's World War II and you have to play a scenario. The good thing of those games are the possibilities you have in the game. 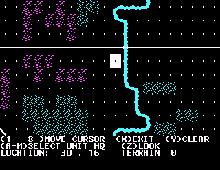 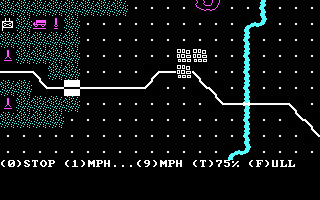