Hannibal: Master of The Beast

Hannibal is one of the few games that focus on the second Punic War-- you control the formidable Carthagian army --on elephant backs-- with the ultimate goal to conquer Rome. The game is realistic in a sense that travels and sieges can, and do, take forever. Overall, an interesting game that raises the ever-controversial issue of realism vs. fun in wargames, with fun unfortunately left on the wayside as the tedium of watching your armies move kicks in again. 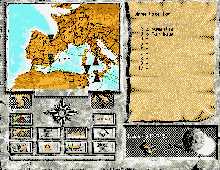 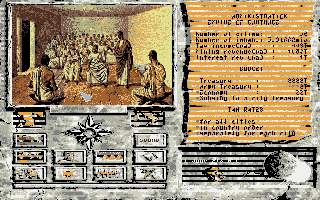 Hannibal: Master of The Beast screenshots