The first and perhaps the only hydrofoil simulation, P.H.M. Pegasus has great graphics and gameplay for its time, although the scenarios were less interesting than the much-improved sequel Strike Fleet. Its emphasis on fun over realism and simplistic controls and arcade-flavored gameplay probably makes the game more appealing to the casual strategy crowd than veteran gamers, but is still a good diversion from more serious simulations. The lack of career mode, or relationships of any kind between scenarios also mean that you can finish one game relatively quickly in 1-2 hour sitting. 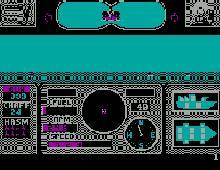 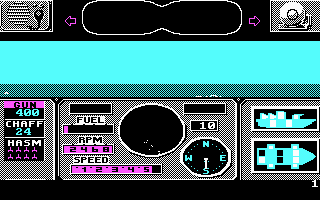