Lord of The Rings 2: Two Towers

The sequel to Interplay's acclaimed but undersold Lords of The Ring vol. I took place slightly before its predecessor ends: at the dark forest of Fangorn, where the adventurous band of Hobbits and their human and elf allies forge ahead toward the final goal: the One Ring. Sauron the Dark Lord and Saruman the evil wizard will appear to foil your plans, but this time your party is (thankfully) much more capable to handle combats so greater focus is on puzzle-solving and story this time around. 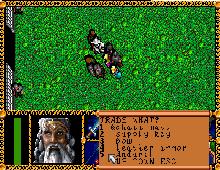 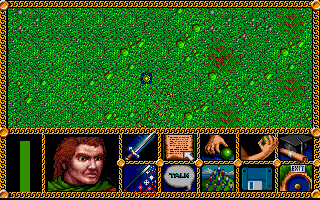 People who downloaded this game have also downloaded:
Lord of the Rings 1: Fellowship of the Ring, Zelda Classic, Dungeons & Dragons: Warriors of the Eternal Sun, Middle Earth, Bard's Tale 1