An excellent remake of classic Atari 2600 cartridge game, Indenture is one of the first maze adventures ever created. The gameplay is very simple: maneuver the square (representing your character) through the maze to find the golden chalice. Along the way, you will have to avoid menacing dragons (until you pick up the sword), and collect various objects that will help in your quest. An annoying limitation is that you cannot carry more than one object at a time, so you have to remember where you drop the object once you pick up another object. Many objects are quite interesting and fun to use; my favorite is the magical bridge that lets you pass vertically through walls. Another nice touch in this remake is that you can vary the difficulty level: you can either have easy quest (with a simple maze) that can be finished in a few hours, or an epic journey through a huge, 300-room maze that will take you a long time to finish. The epic size also includes several new secrets, including the Magic Dot which -- well, you'll have to find out for yourself ;) Overall, this is a solid, entertaining remake of a classic that doesn't really stand the test of time very well, but has the same sense of novelty and excitement that its original created in late 1970s, before Zork came into being. 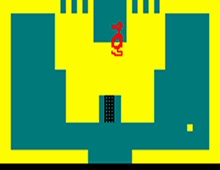 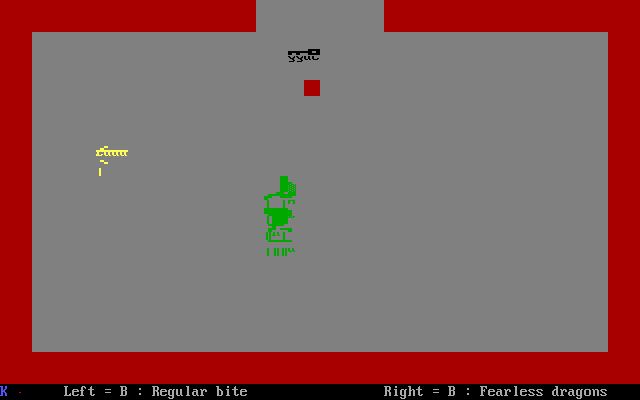 People who downloaded this game have also downloaded:
Imogen, In The Dead of Night, Indiana Jones in: Revenge of The Ancients, Inspector Gadget, Jack The Ripper