Another cool Team17 title, with music featuring with one of the best Amiga musicians, Allister Brimble. The Assassin is a cool platform-action game, where you have to run through many levels and kill everybody you can :) 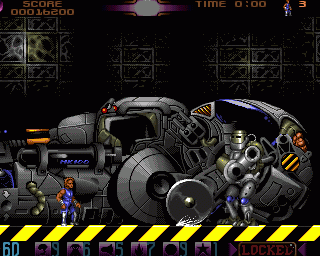 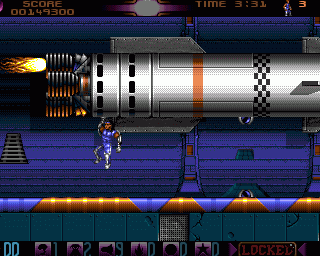