The sequel to COSMI's helicopter sim Super Huey is based on exactly the same engine, although it offers more varied and interesting missions. Instead of pure-vanilla explore, rescue and combat missions in the first game, Super Huey II's missions include Renegade, Brush Fire, Gulf of Terror, Arctic Rescue, and Oil Blaze. Still, despite intriguing names, they are basically variation of the age-old escort-rescue-combat missions found in numerous other sims. The lack of career mode or even simple scoring makes it a very short beer-and-pretzel sim that beginners might enjoy, but that experts will ignore.

Somehow COSMI decided to remove the excellent flight instructions mission from the game, so those who are new to the series should first play Super Huey before tackling this one. But then again, there are dozens of better sims on the market.

This is the continuation of Super Huey. It looks pretty the same as the first one, wich was very popular and famous, but this one has more options/scenarios. 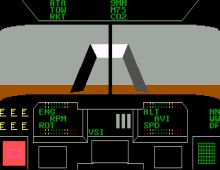 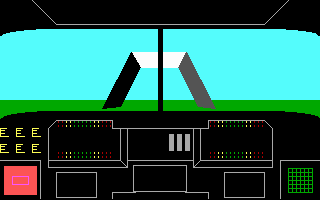 People who downloaded this game have also downloaded:
Super Huey, Gunship 2000, Gunboat, Aces of The Pacific