Go on an exploration cross the universe and beyond. Check some beautiful nebulas, fly to mars or wherever. In this space simulator everything is possible. You can fly with a variety of different space ships. 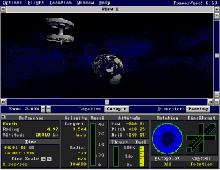 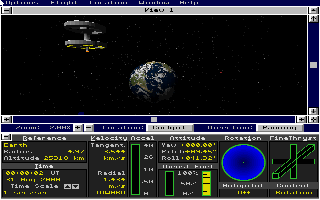