Arcade #1 is one of Keypunch's many game packages in which the company essentially stole freelance designers' works (most released as freeware or shareware on various BBS's), took out all credits, and sold them as the company's own games. This pack includes four action games of varying quality: Pitfall ("guide your mine-craft down the winding tomb-like catacombs to gain the riches below"), Artillery (same game as Atari's classic), Goob ("Your stuck in the middle of a major galactic conflict. Survival is your primary objective"), and X-Wing ("Destroy the gigantic battle cruiser before its completion, or all hope is lost"). X-Wing and Artillery are the best of the bunch, but not one of them is decent enough to sell as commercial title. Unless you really love Keypunch games or their notoriety of ripping off others' hard work, give this one a miss.

A game package including: Pitfall, Artillery, Goob and X-Wing. Rumours go round these games were ripped from Bulletin Boards Systems (BBS) and all credits were removed from the games from the original designer. 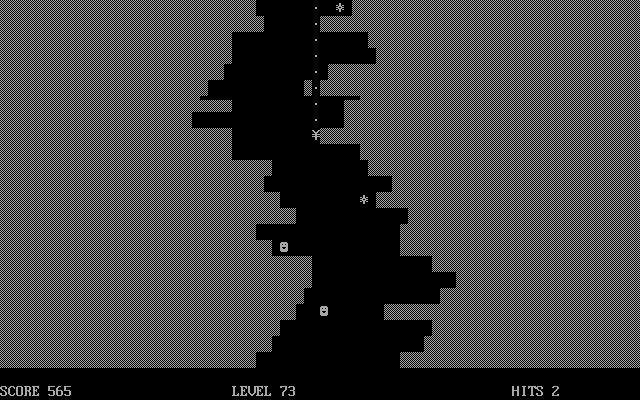