Just as PC's Pinball Fantasies and Pinball Dreams, 21 Century Entertainment released a few fantastic pinball games for Amiga. Slam Tilt is one of them and is simply great! The game offers you to play on 4 different pinballs and, as usual, features incredible sound. Just remember how those games sounded on the weak PC Speaker back when the PC's default sound chip was the standard... This is one fun game, just make sure you turn on AGA support. 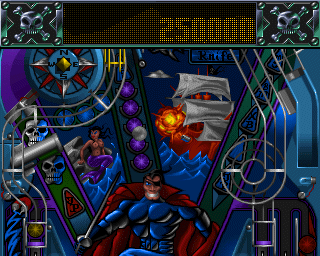 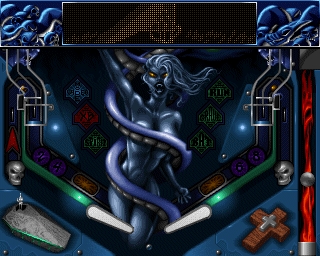