US engenieers constructed the best stealth aeroplane for the army. But somebody has just stole it! You are the man, whose job is to find that super secret weapon :) 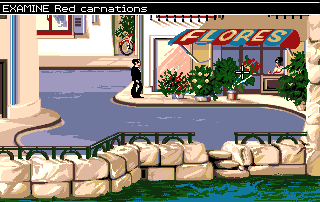