It has arrived! The second episode of the most popular action game ever released on Amiga! Chaos Engine 2! Unfortunately this game is a little bit disapponted me, because it has only splitted screen mode, and much weaker music and graphics than in the first Chaos Engine. Maybe it's enjoyable only for two players... 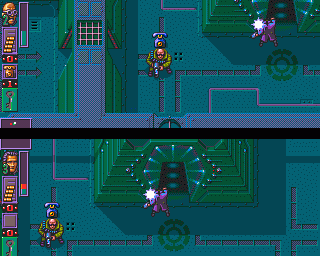 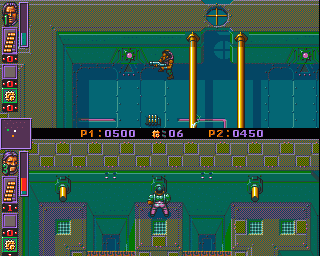