Breachis an early but detailed simulation of tactical level combat. Breach 2, a newer revision, adds more details and fits as a tactical subset into Rules of Engagement through Omnitrend's innovative "Interlocking Game System." Easy to learn and fun to play, it was definitely ahead of its time. A design-your-own scenario option greatly extended the replay value. 4 years later and after Omnitrend's demise, Impressions picked up the engine and released Breach 3, an excellent update with campaign builder, scenario designer, and VGA graphics. It also integrates into Rules of Engagement 2, release concurrently. Must haves for all armchair commanders who crave complexity and tactical realism. 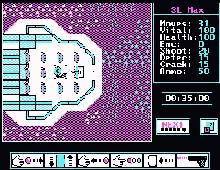 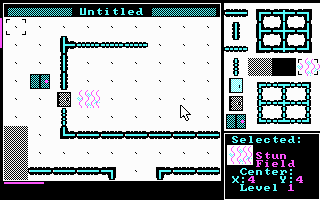