A decent platform game that's identical to Titus' earlier The Fox: From Here for Marakech, except that you are now controlling Moktar, a plump Arabian adventurer similar to Nintendo's popular Mario. Nothing is wrong with the game-- it just feels like a rehash of many different platform games that's been done before, and better. If you like The Fox or any other Titus' action games, you'll probably like this one. If you're looking for a creative platform games wihout repetitive levels, play Disney's or Infogrames' games instead. 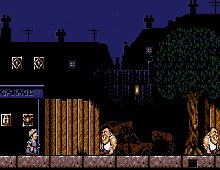 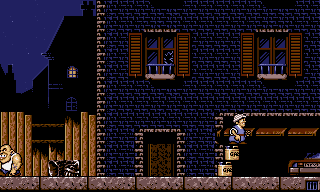