The plot of Shenanigans: "Countless legends tell of a magnificent Pot of Gold and enormous wealth hidden by leprechauns at the end of the rainbow. Many have attempted to find the marvelous treasure but success has eluded tham and it remains hidden to this day. Because you are a dedicated adventurer, eager to face danger and challenges for great rewards, you have determined to search for that fabled Pot of Gold and succeeded where others have failed." 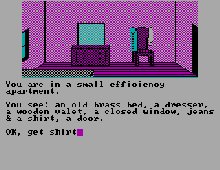 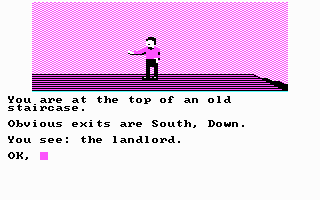