Everybody knows the Spaceship game called Stardust. Fight against meterors, and other interesting things :) Super Stardust is the best Amiga version of that game. Using AGA graphics and the power of CD32. With extra Tunel levels and featuring 12 channel music. 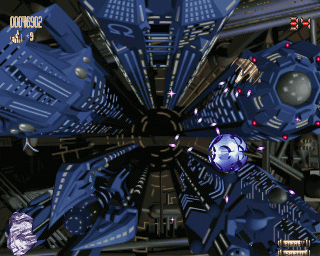